By 1984, Jack Nicklaus had cemented his position as the greatest player in the modern game. On a Summer’s afternoon on the 15th July, it was fitting that he would be in Jersey, helping to establish the Harry Vardon Trust, honouring one of golf’s earliest pioneers. A fundraising exhibition match pitted Nicklaus and three-time US Open champion Hale Irwin against Jersey’s Tommy Horton MBE and Scotland’s Brian Barnes. 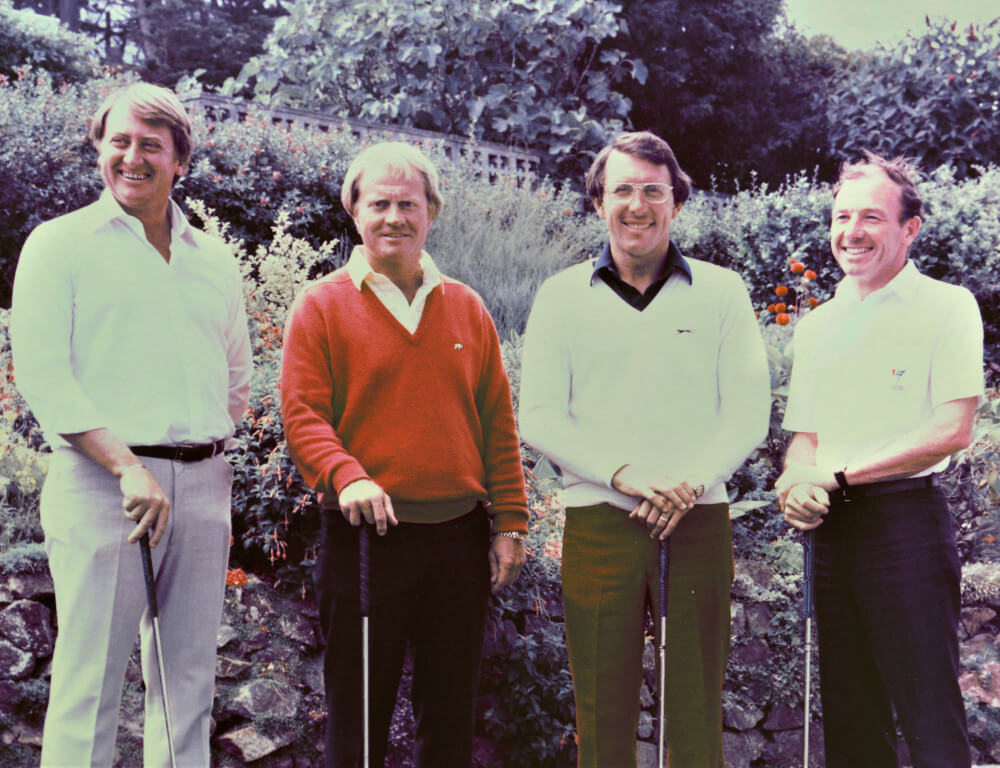 Thousands of spectators eagerly gathered at the Links of the Royal Jersey Golf Club, to watch Horton and Barnes defeat the Americans 2 and 1. However, the real winner was our fledgling Trust, for which £17,500 was raised. 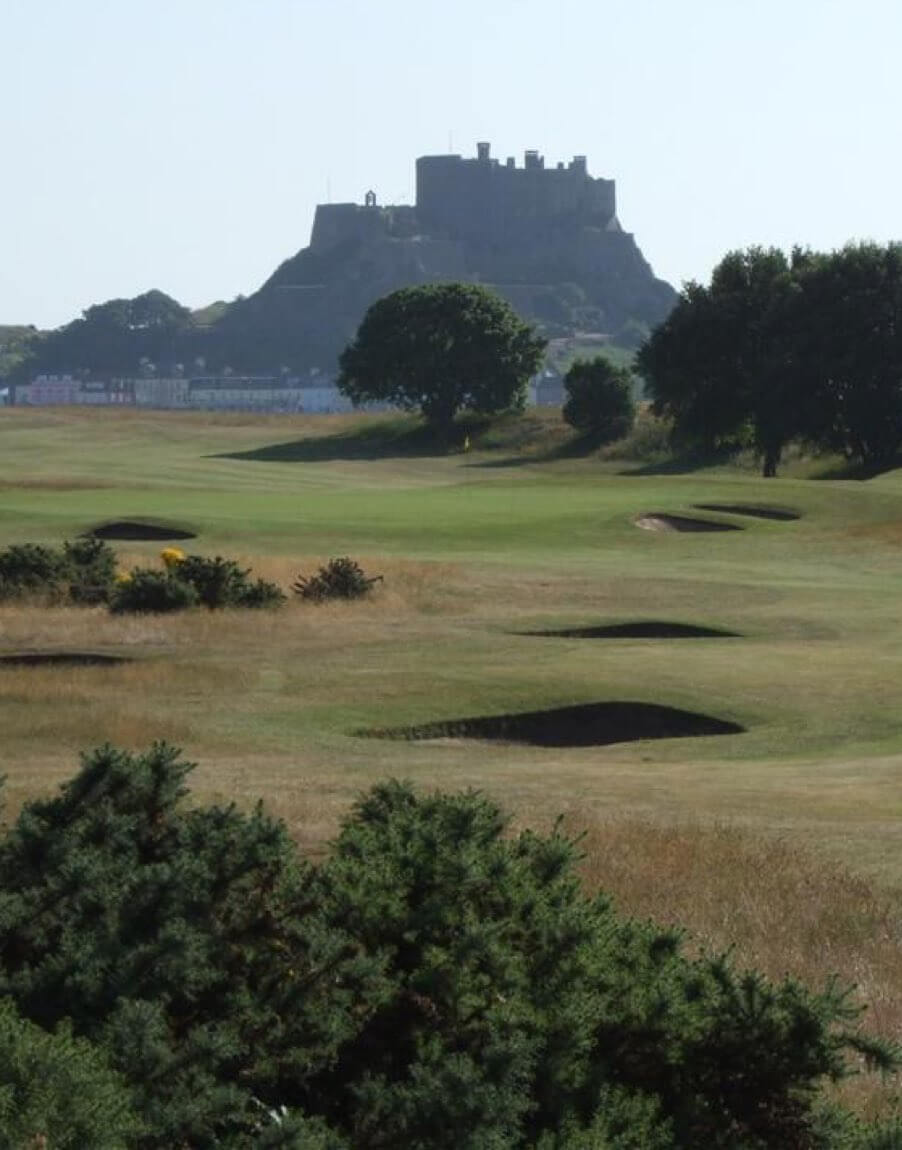 The Trust was the brainchild of the late Senator John Rothwell, a keen golfer, businessman and supporter of junior golf. He enlisted the help of others, including wealthy US businessman Darius Keaton, a friend of Nicklaus. His idea was to set up a fund to help aspiring young local golfers to improve their skills and to be able to afford to travel to the UK and further afield to compete. The expense of traveling to and from a small island in the middle of the English Channel often made this impossible. His dream was that one day another Harry Vardon would be unearthed. Regardless of this ultimate aim, he wanted to bring more young people into the game he loved and provide them with an environment in which they could flourish. This meant good coaching and the ability to compete at the highest possible level, both of which cost money. 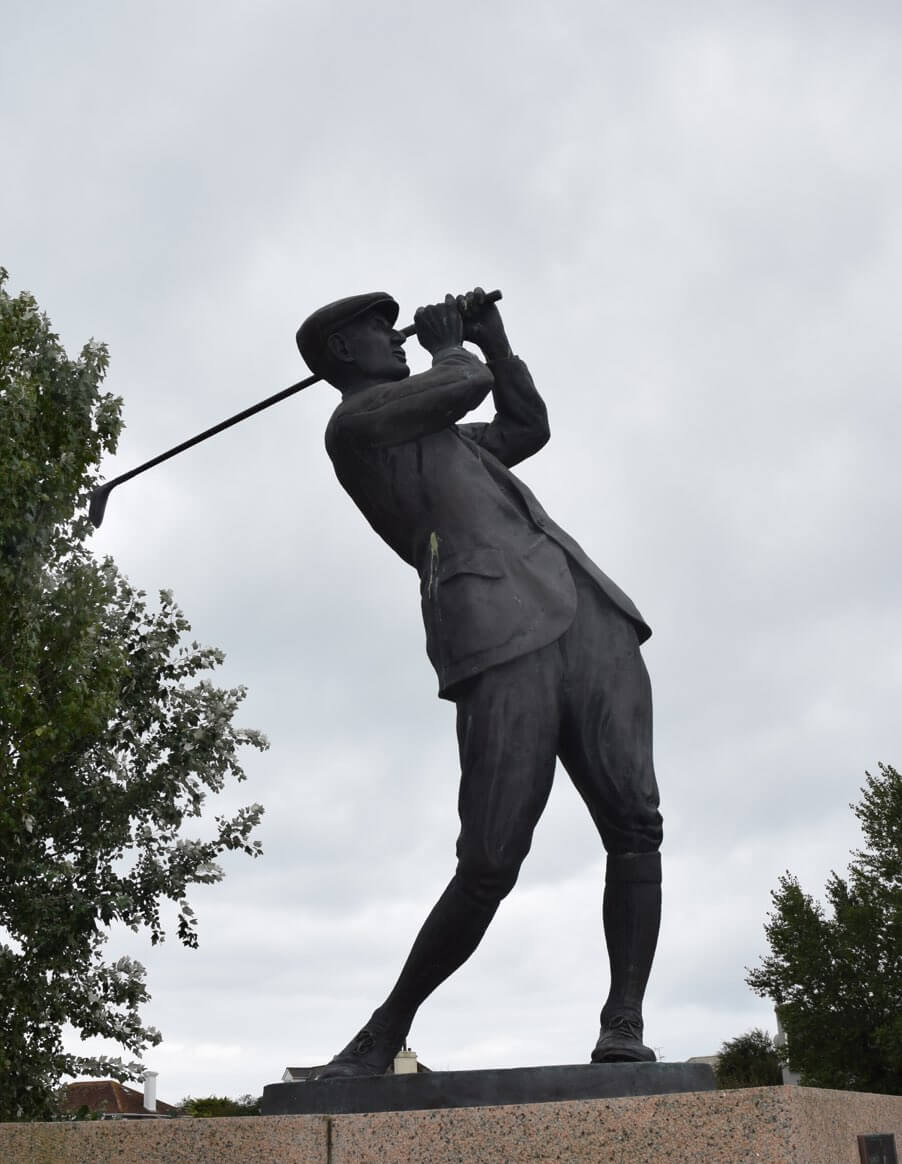 Since then hundreds of young people have benefitted from the Trust. No Harry Vardon, Ted Ray or Tommy Horton has yet been discovered but there have been a number of success stories. The Trust has made an invaluable contribution to the promotion of junior golf in the island, bringing more young people into the game, raising their standards and giving them the opportunity to compete nationally and internationally, at a higher level than would otherwise be possible. 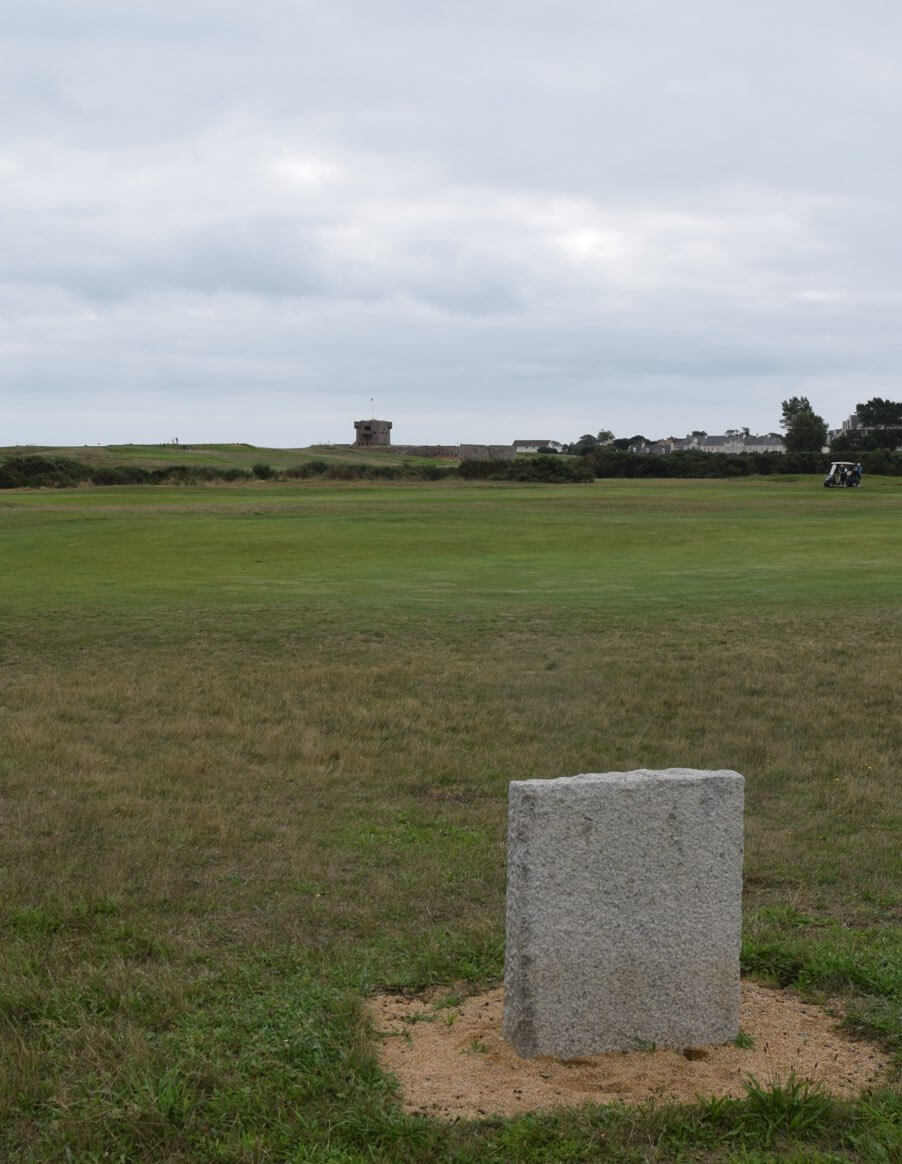 Jersey’s sporting history is one of illustrious excellence for which we can all rightly be proud. For all the wonderful achievements famous islanders have made the world over, Harry Vardon has served as a worthy inspiration.

Aims of the Trust 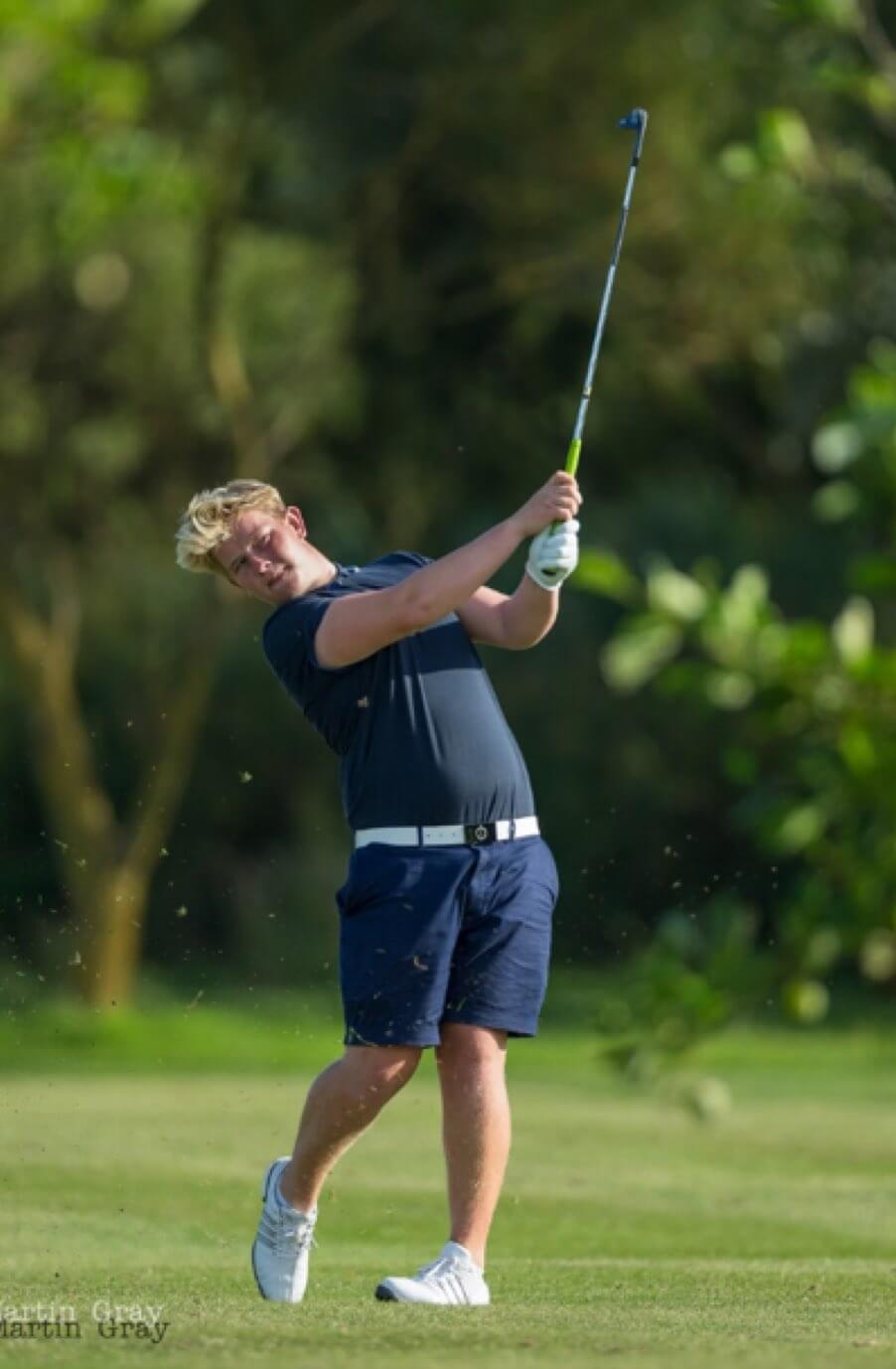 The Harry Vardon Trust is a Jersey registered charity with no paid employees. We rely on donations to enable us to carry on our work.

If you’re interested in supporting Jersey’s young golfers, we’d love to hear from you.

How to Help
We use cookies to ensure that we give you the best experience on our website. If you continue to use this site we will assume that you are happy with it.OkPrivacy policy